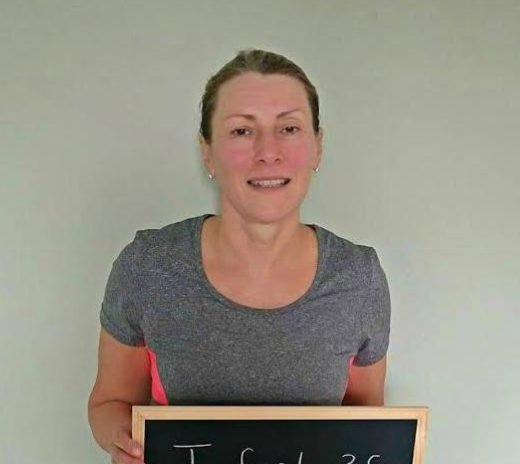 She was terrified to start, but she took a chance…

What drove Isabella to decide to take that first step, and get in touch with us, was that she has a history of heart disease in the family, and she was worried about her health. She wanted to be healthy for her kids, and she was getting more conscious of this as she got older.

She wanted to get fit and healthy, but was was worried she wouldn’t be able to commit, as she is always so tight on time. Isabella had tried other classes and gyms before, but she never stuck to them. 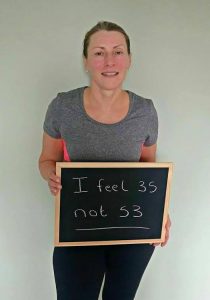 One day, she saw us pop up on her Facebook newsfeed, and saw that we worked with women who were older, unlike most places that have a huge mix of ages. She loved that, and filled in the form asking us to give her a call.

As daunting as she felt it was starting, she never thought in a million years, she’d get to where she is now.

Isabella has achieved a massive confidence boost in herself, has gotten so fit, and loves to be taken out of her comfort zone with us.

She initially found the first two weeks really tough and scary, but once she got over that, she fell in love with Inspire Fitness, and loves the team and the other members, ‘and the craic of course’

Isabella still struggles with time but she doesn’t want to miss her sessions, so she works around it!

Here’s what Isabella has to say: ‘ Give it a chance, allow yourself to feel the fear but do it. It’s OK to put yourself first sometimes’

Please log in again. The login page will open in a new tab. After logging in you can close it and return to this page.